THE STORY: Nike wanted a pop-up combined retail space and runner’s gathering place on the Venice, California Boardwalk to connect with local runners. The pop-up environment needed to provide areas for retail, relaxation, history, memorabilia, and runner’s route maps. The name of the experience was to be “the REC” – Running Energy Center.

The challenges were not insignificant:

MY ROLE: As the Creative Director for the project, I developed the overall graphic and messaging approach and the visitor flow. I oversaw the creative output and collaboration of our graphic design, video, and events teams as they put the experience together in a matter of weeks.

As a reminder of Nike’s history in LA, we chose the 1984 Olympics as our anchor – nostalgia mixed with inspiration. The teams developed combination lounge and retail areas and a gait analysis room next to the footwear sales space. In addition, flyers, posters, t-shirts, and running maps were offered free as incentives to runners.

The result was that Nike outsold their expectations and had multiple parties to celebrate their new connections with local running clubs. For the months it was open, running teams used the REC as a gathering place to start their runs. 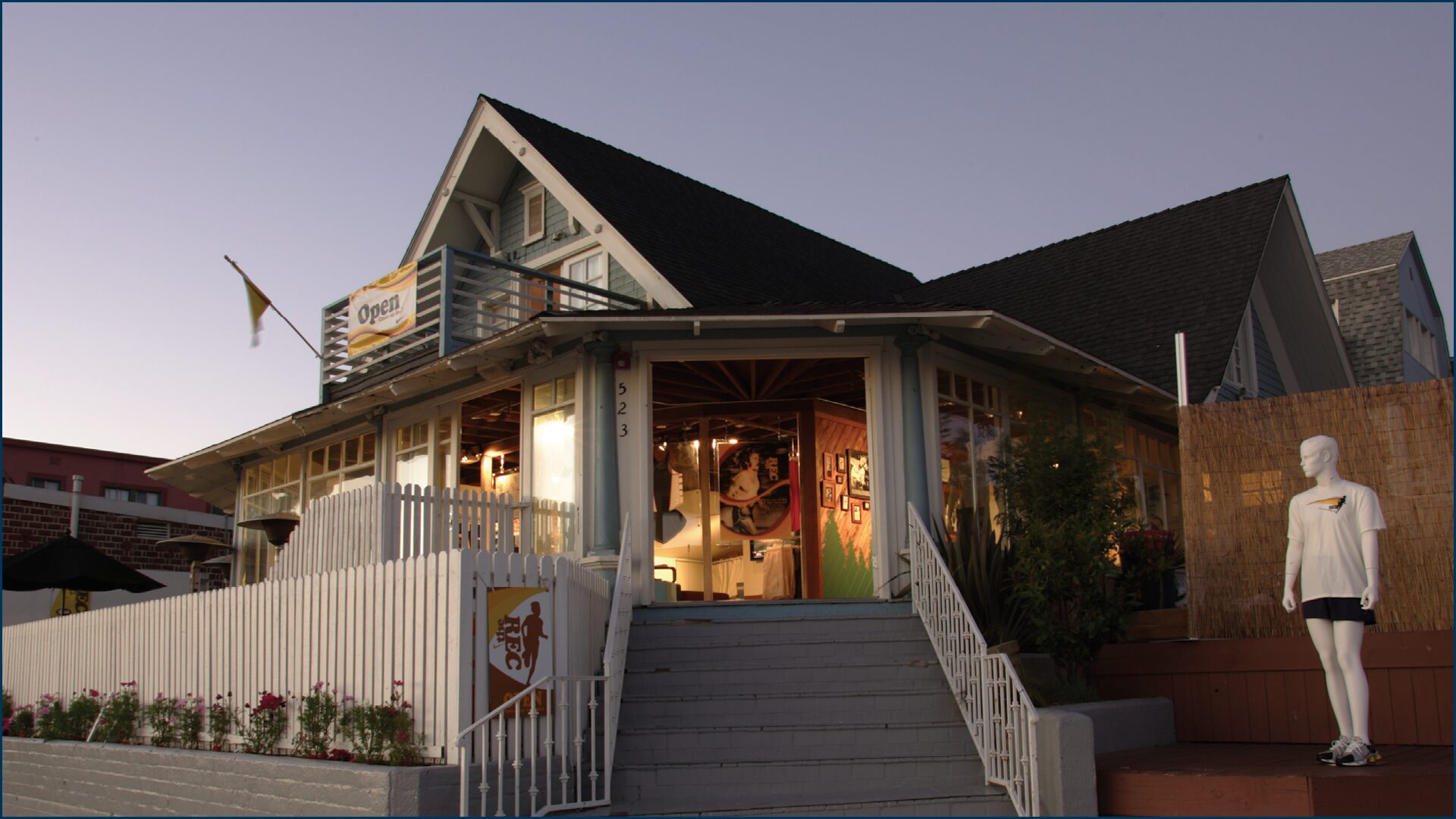 Entrance to the Running Energy Center 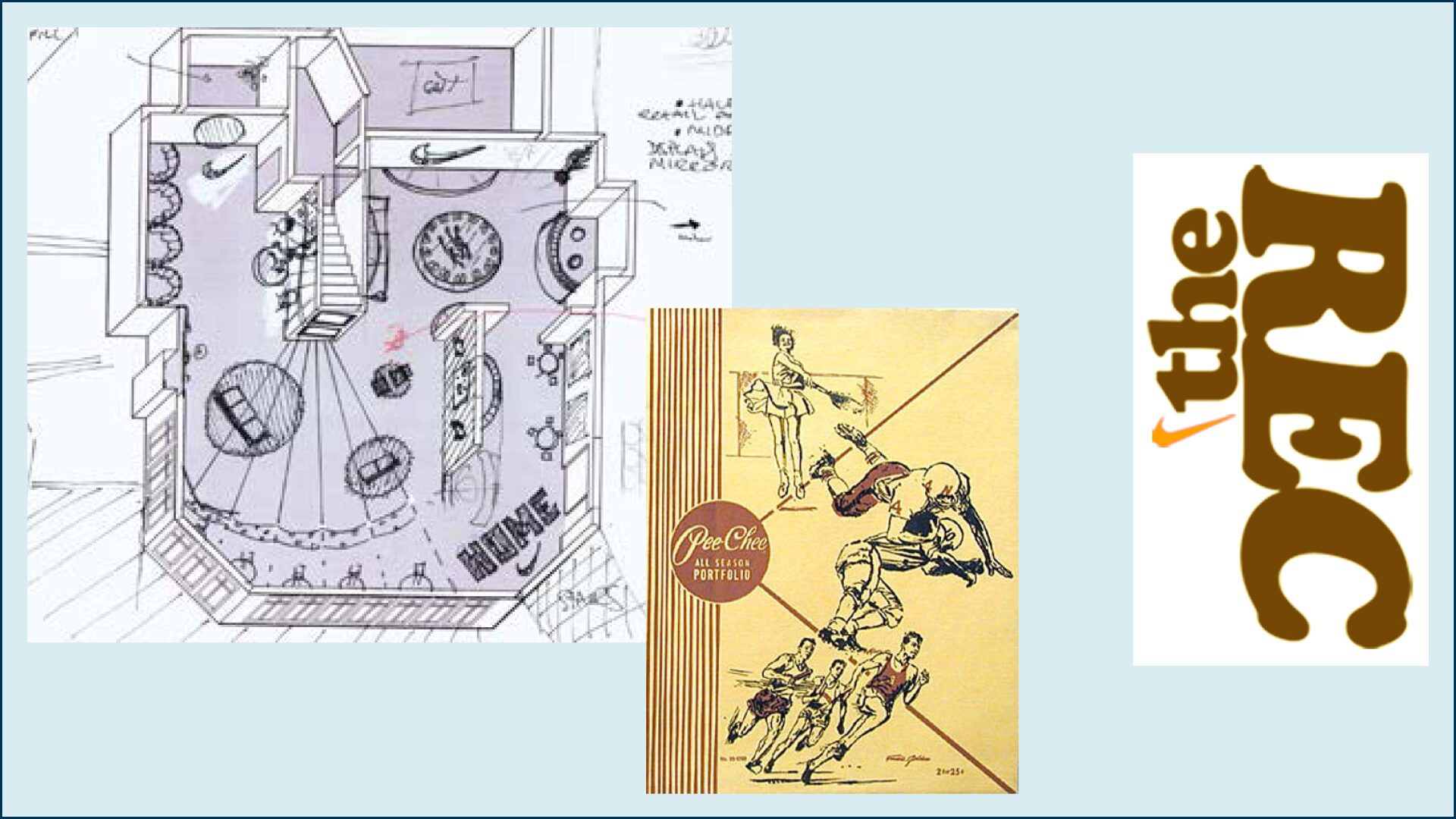 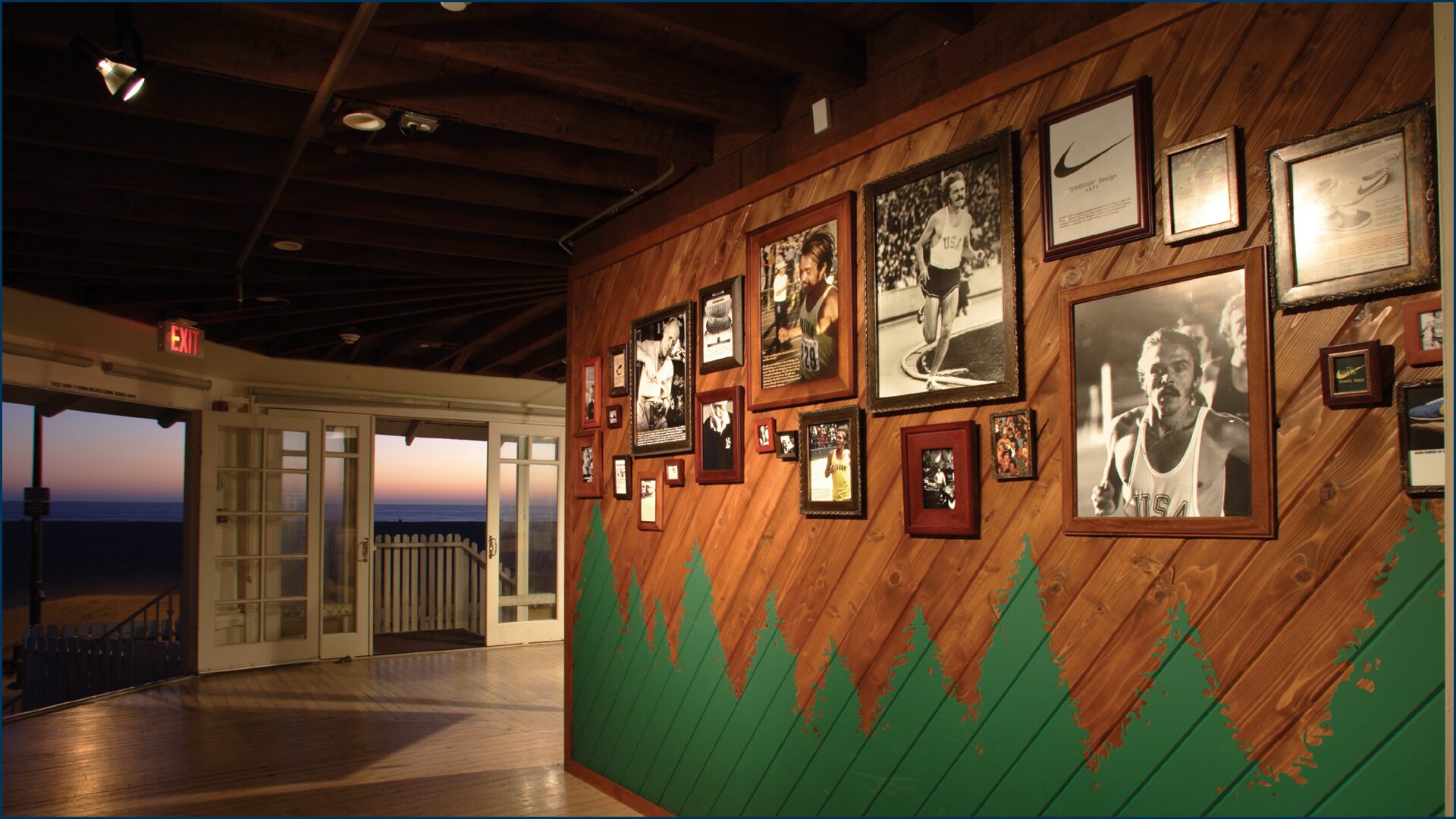 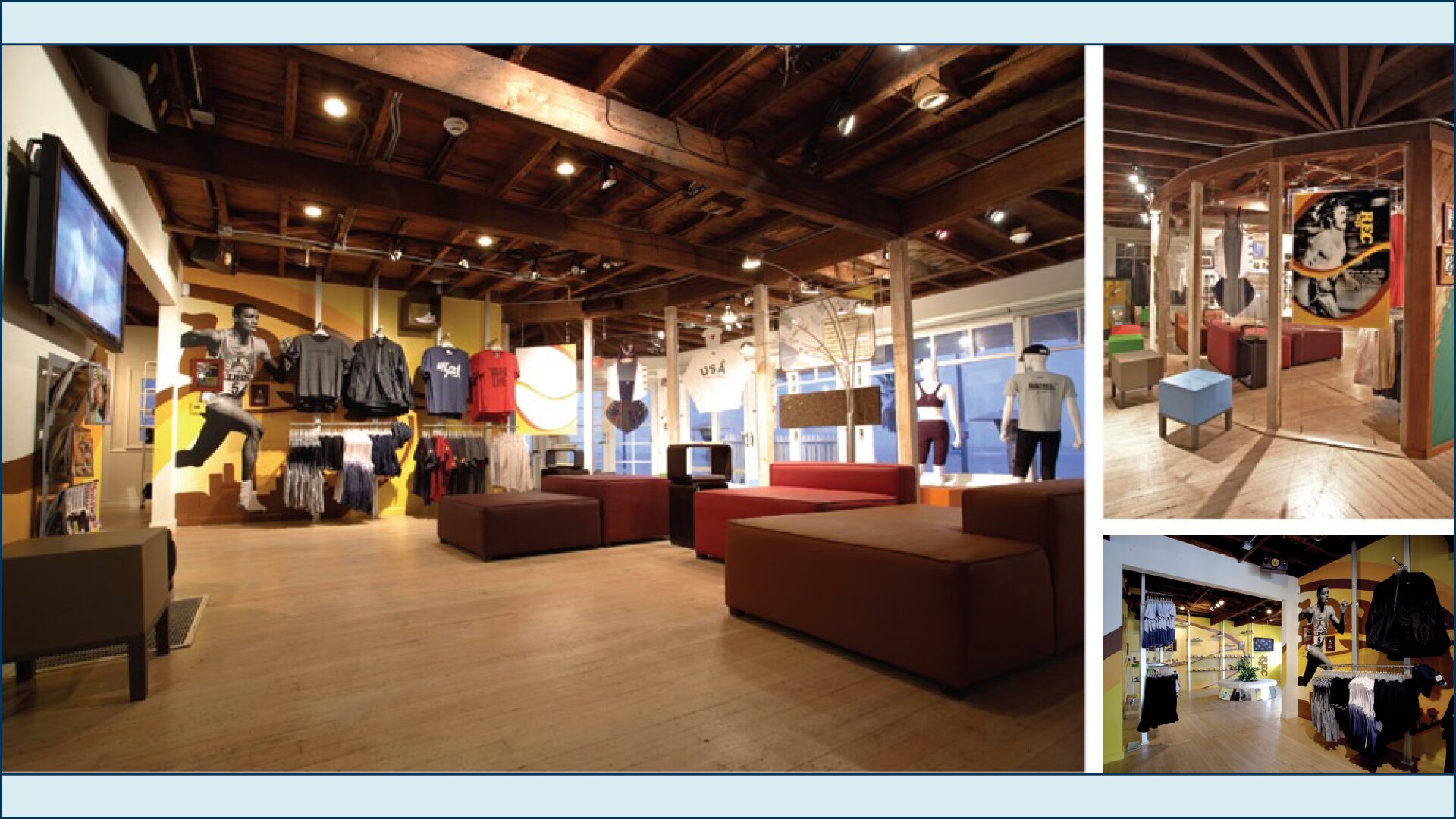 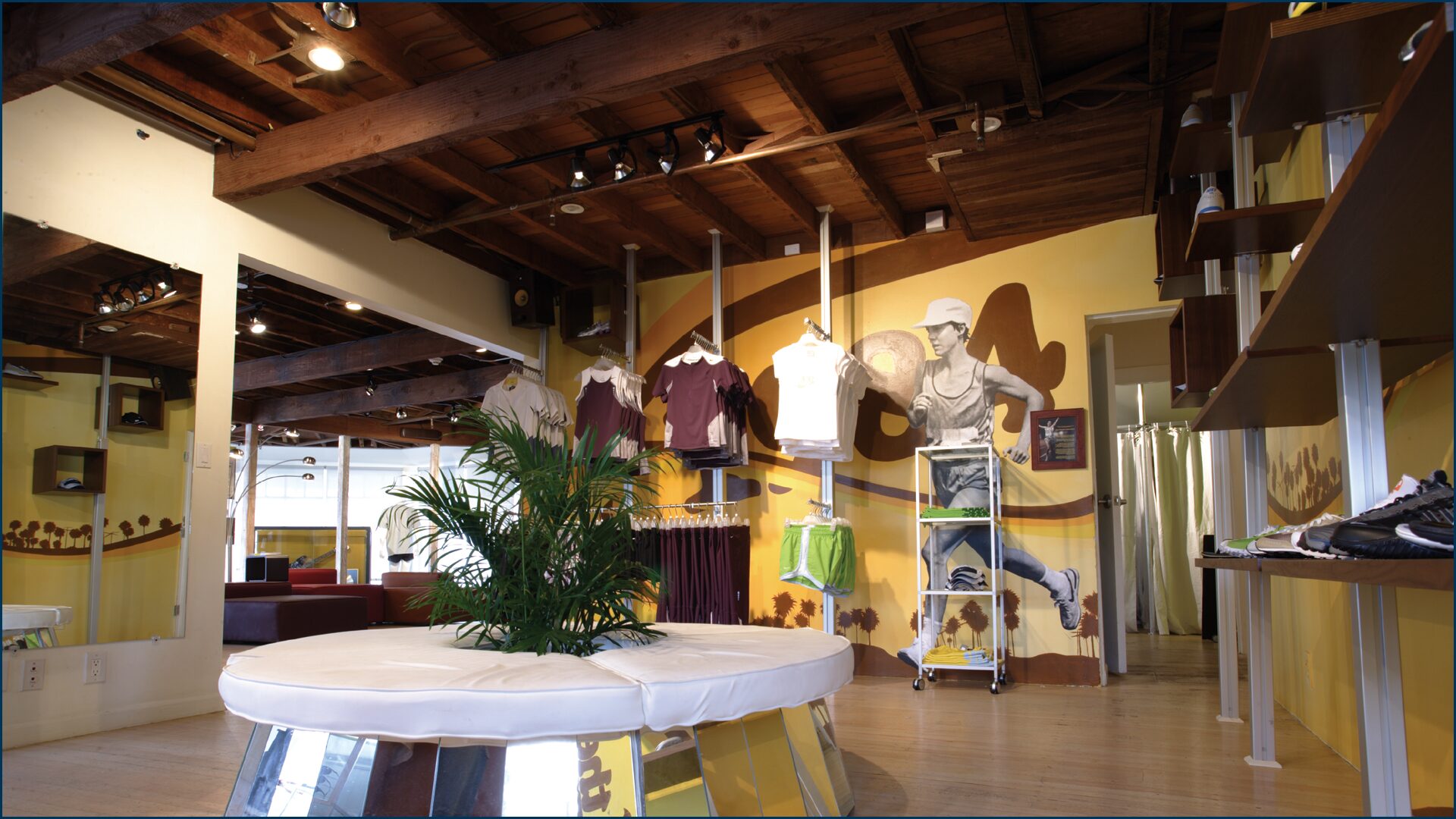 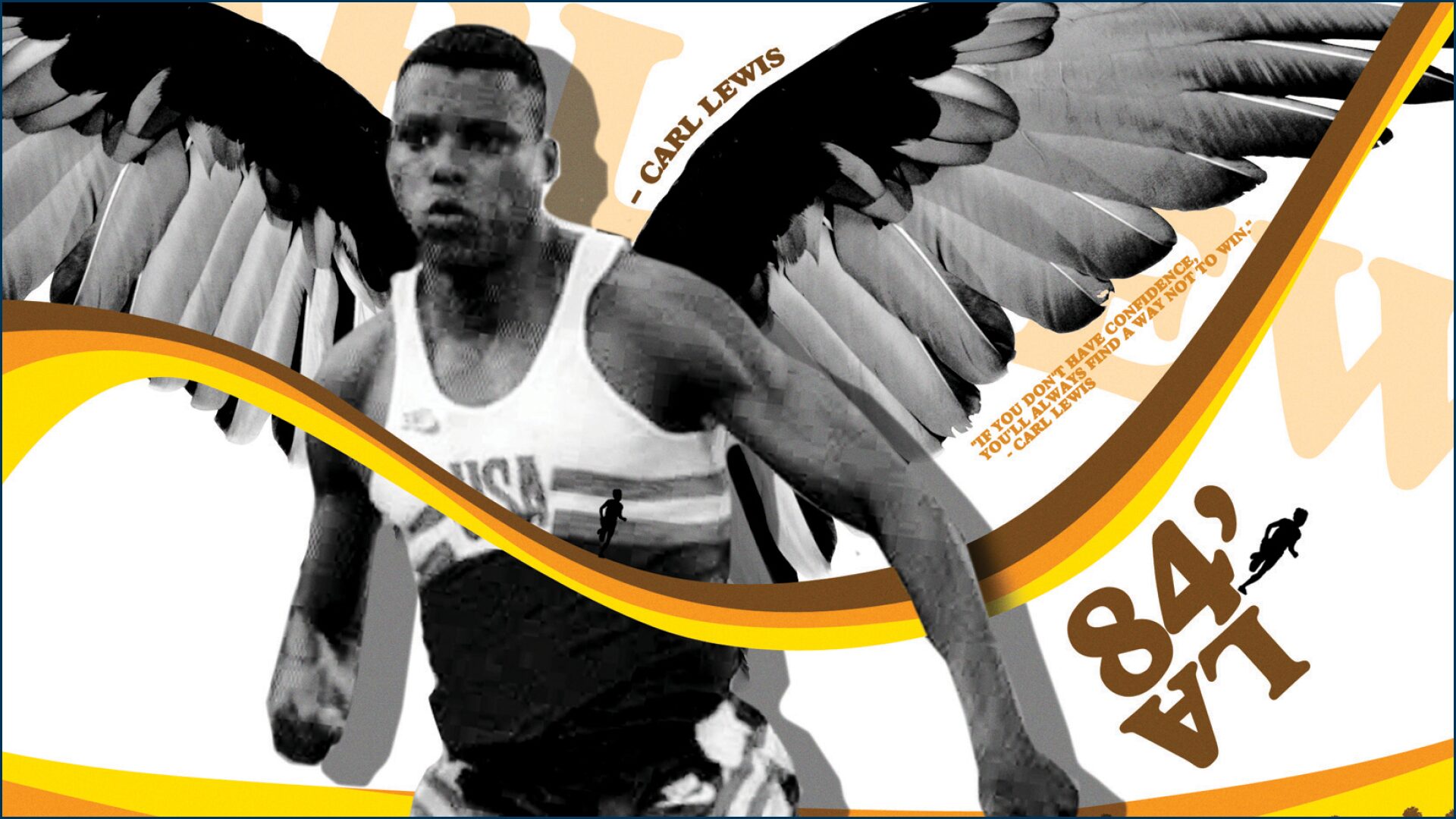