THE STORY: Museum educators are always looking for ways to get kids interested in learning what the artifacts and displays can teach them but do it in a way that engages their minds in a space where they wouldn’t ordinarily be allowed to play. Pixar’s CARS movie characters inside the CARSpad tablet AR experience provided the solution at the Petersen Automotive Museum.

MY ROLE: As Creative Director and overall Director and Producer, I developed the concept, led the experience design, wrote the CARS character’s dialogue, oversaw the 3D animation, and oversaw the final AR project. I had the distinct pleasure to work with the CARS team at Pixar, the AR engineers and animation development team at CloudPic, and the racing enthusiasts at The Scenic Route.

Using Augmented Reality, the CARS movie characters come to life right on the floor in front of the user. At each stop, Mater, acting as the Educator, introduces his fellow characters, who then provide information about building a car to race with Lightning McQueen. Next, the player gets to design, build, optimize, fuel, and paint their car. Then, outside the Motorsports Gallery, Lightning helps them set up their driving specs before hitting the track at the RACE stop. The player then gets to see how their car and track settings fare against Lightning’s. As a treat, the player can then see their car in AR, as it burns rubber in celebration of a race well run. 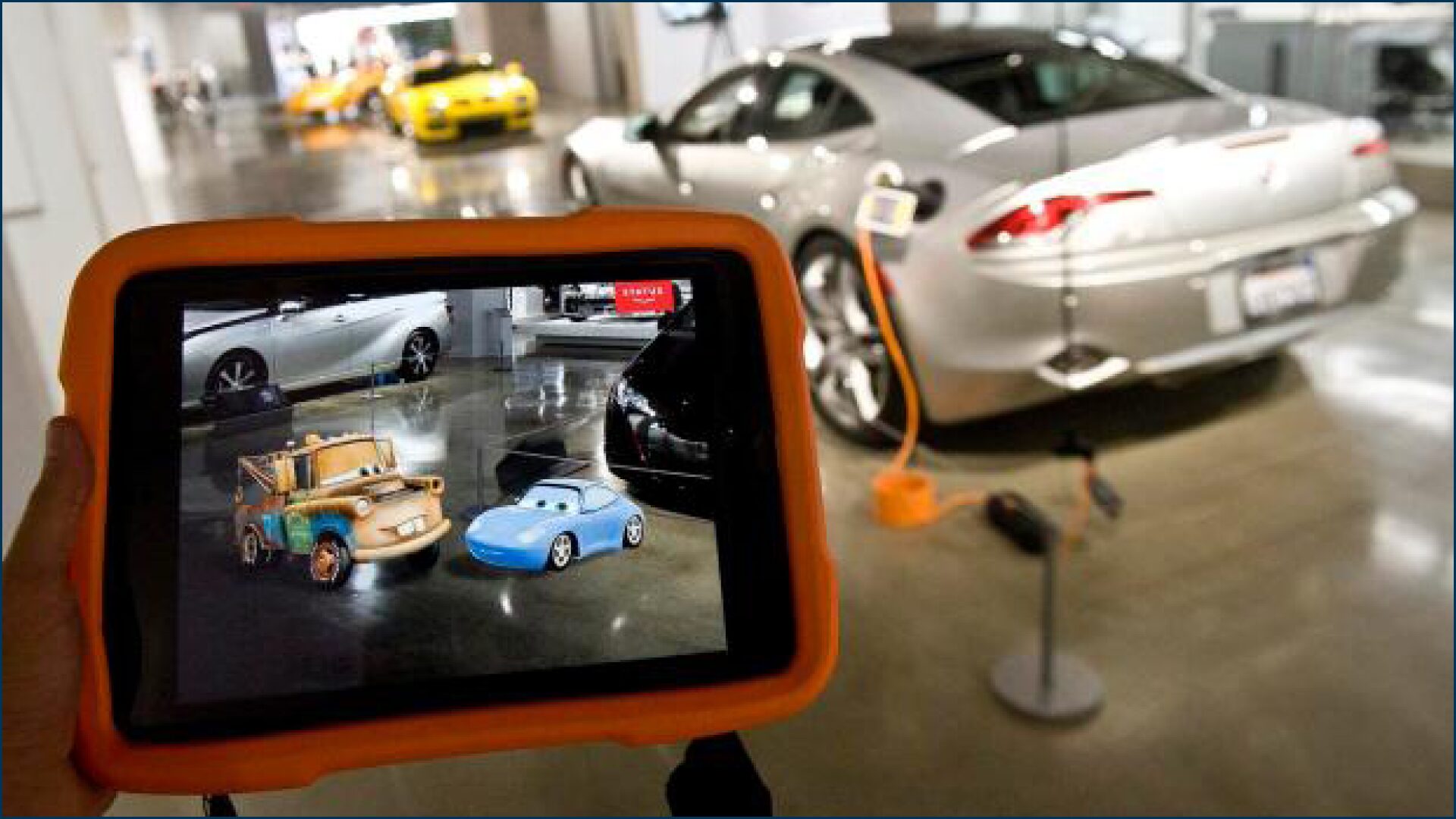 The CARSpad in its Natural Habitat 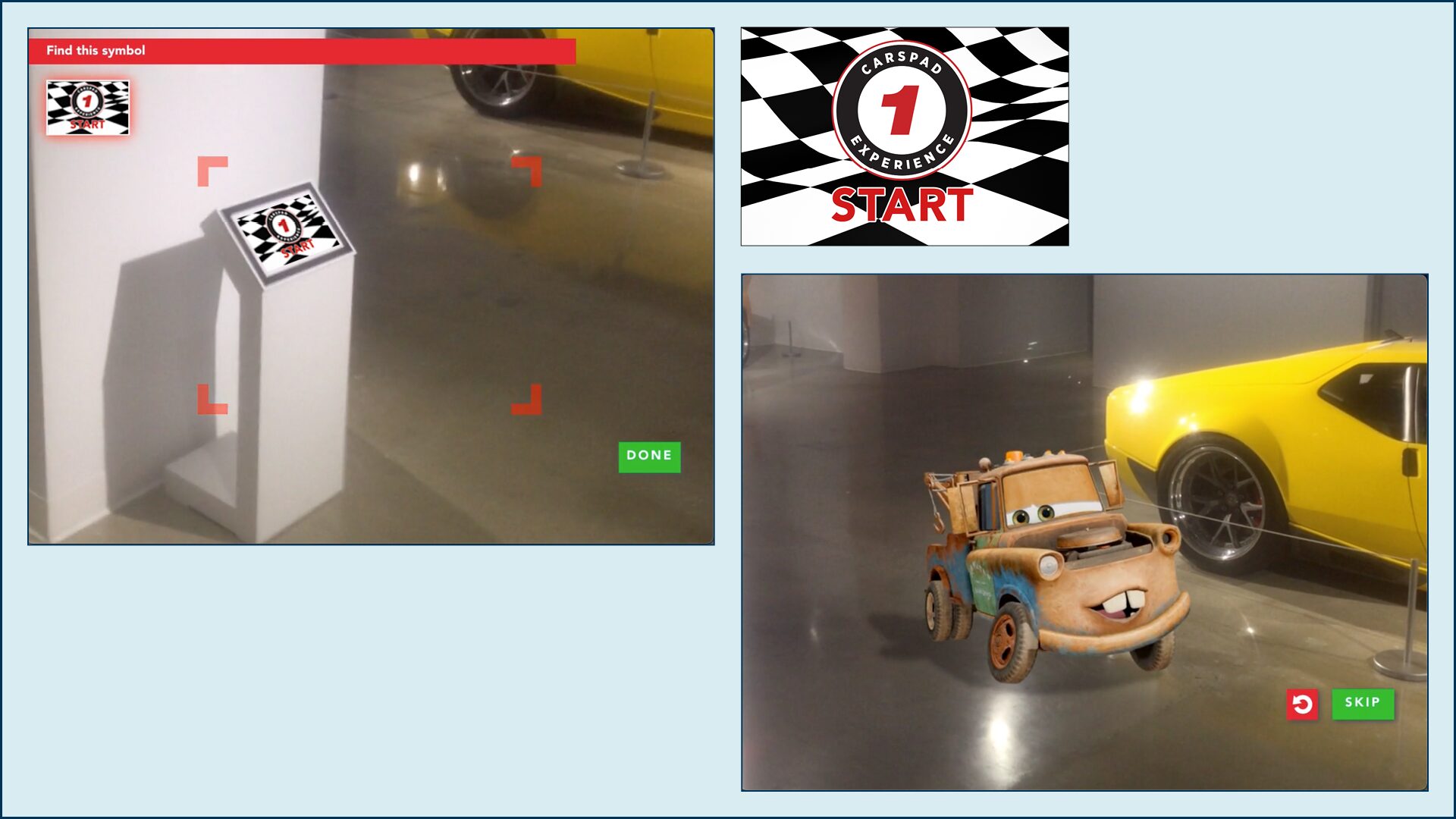 Stop 1 Introduces Mater and the Premise 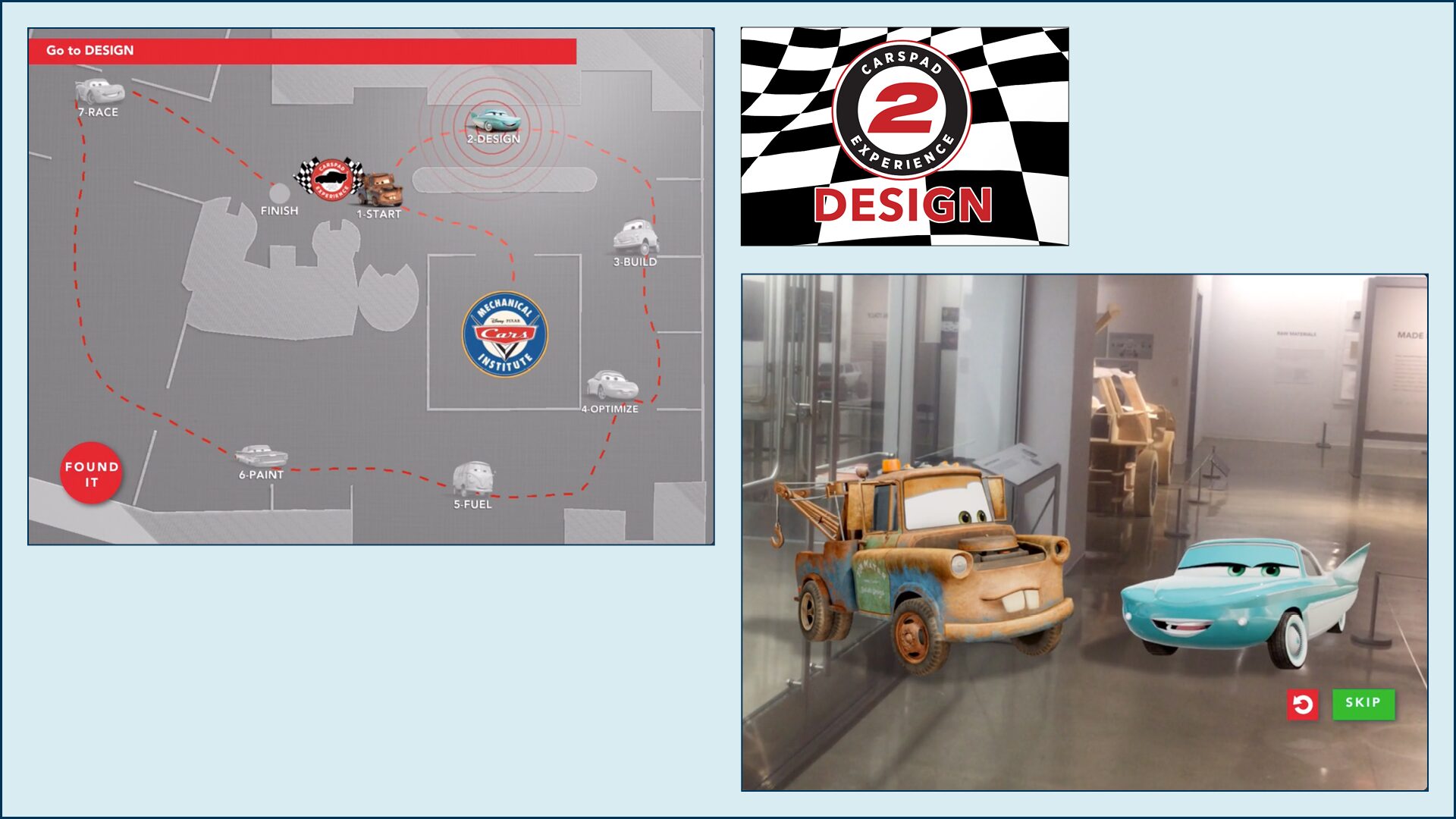 Experience Map and Stop 2 with Flo 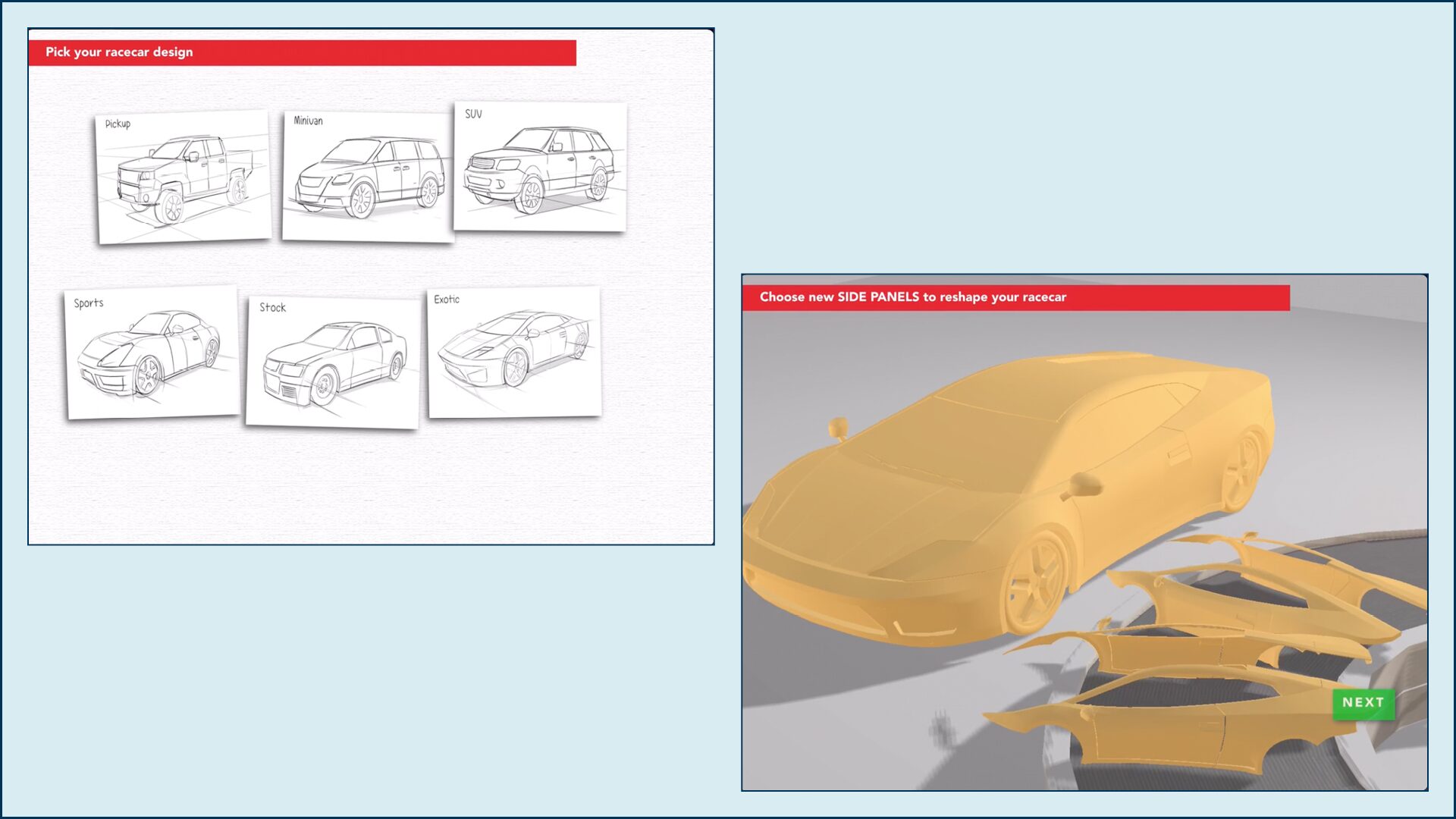 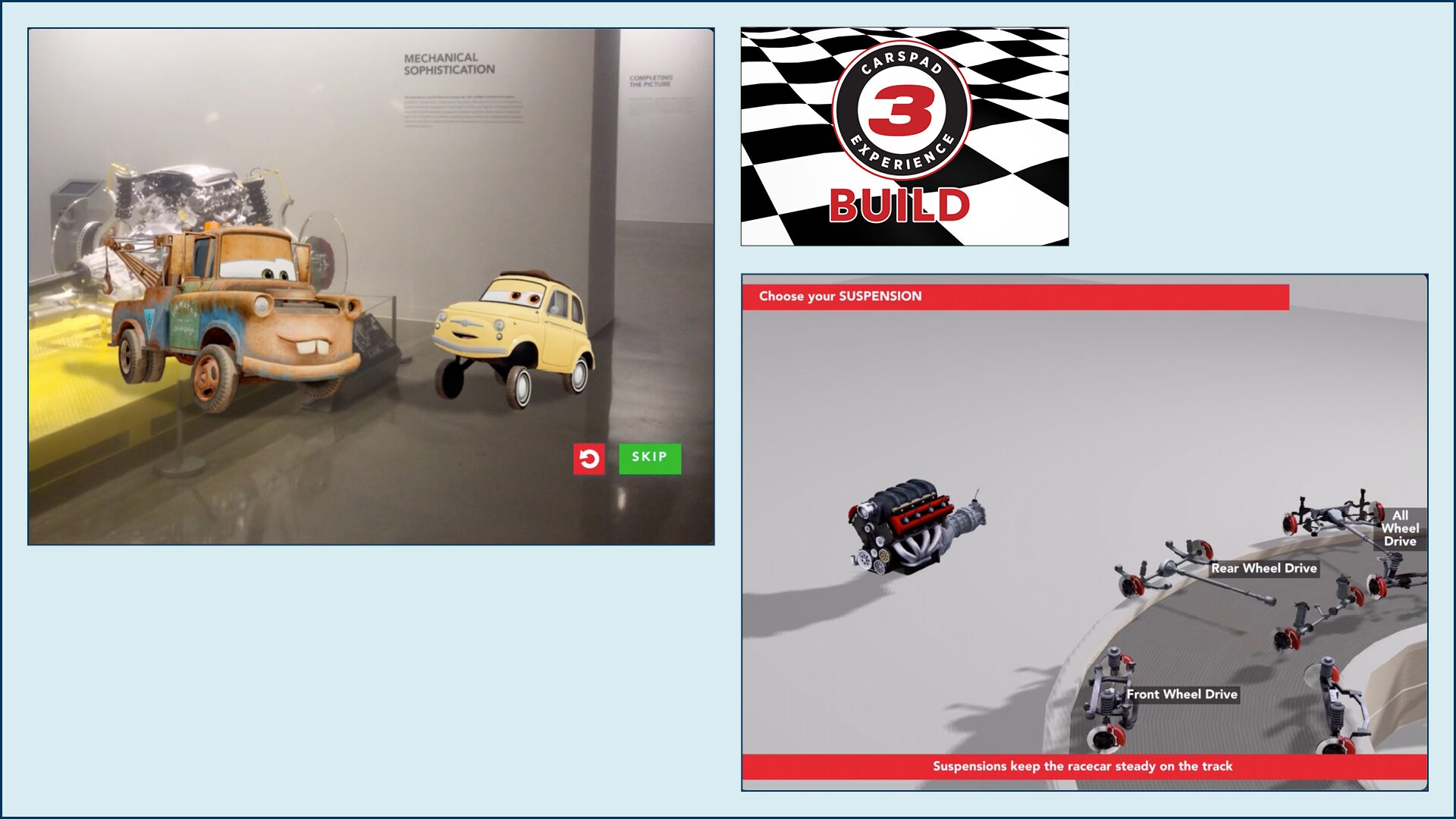 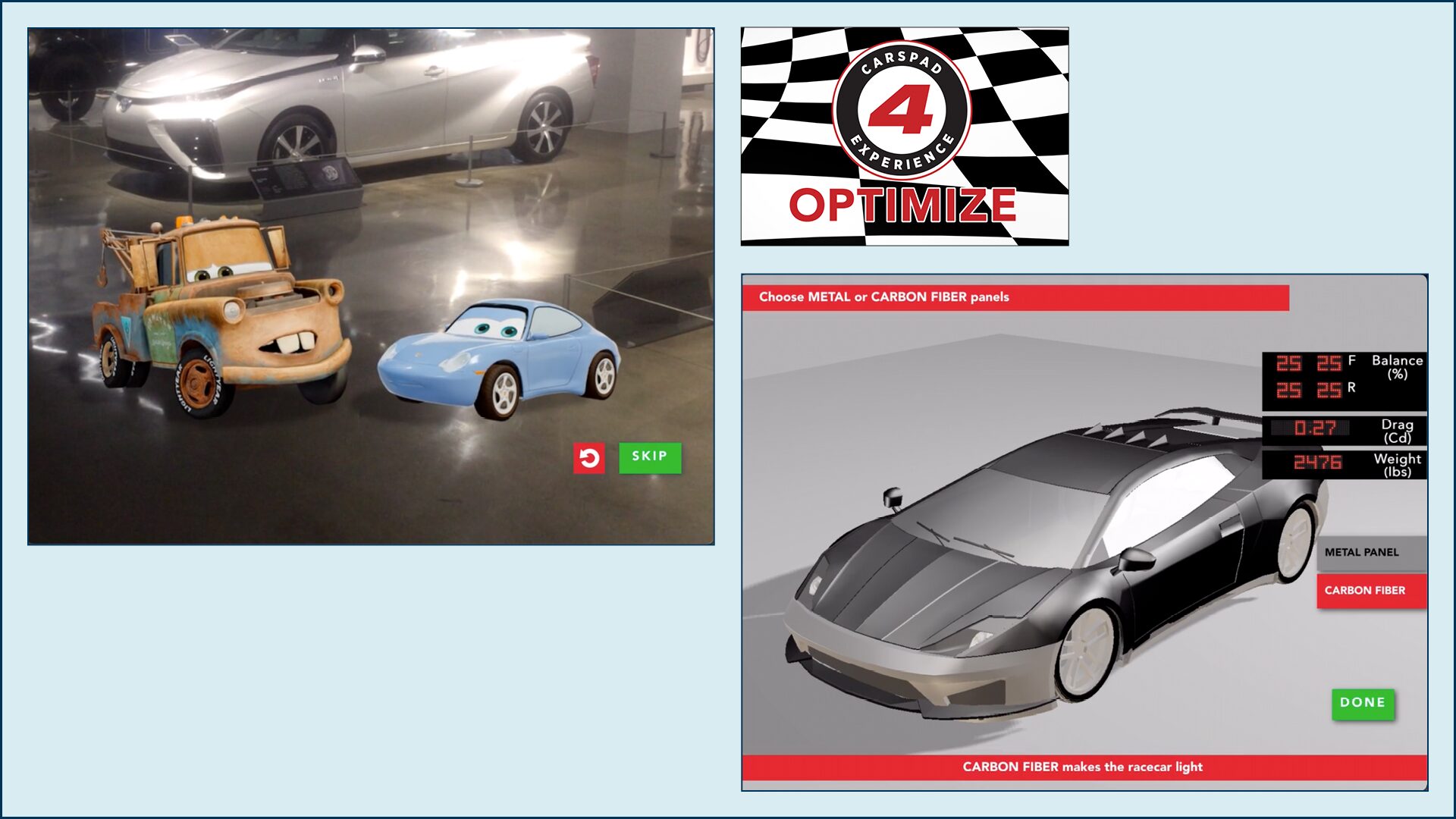 Stop 4 Optimizes the Build for Speed 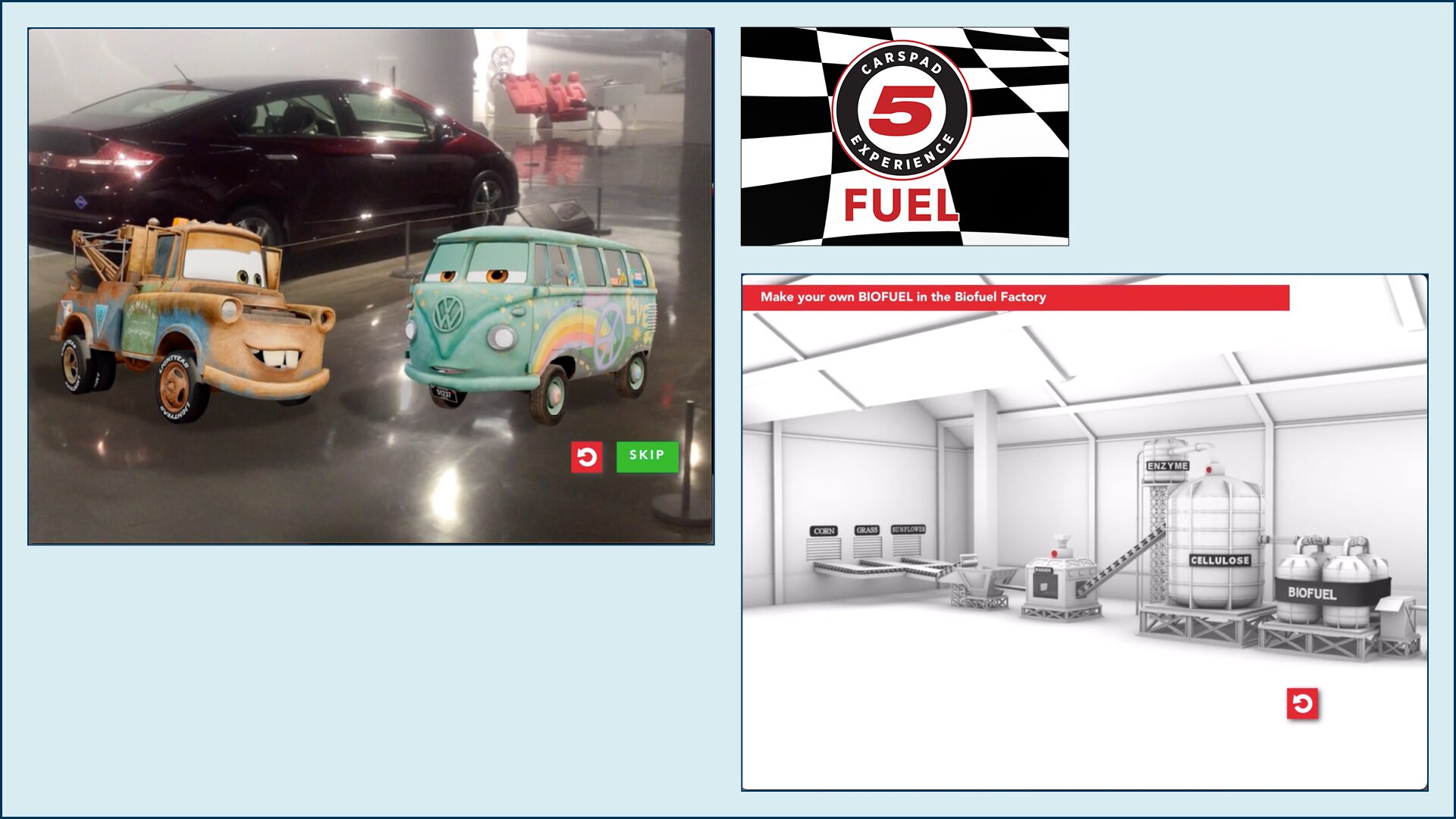 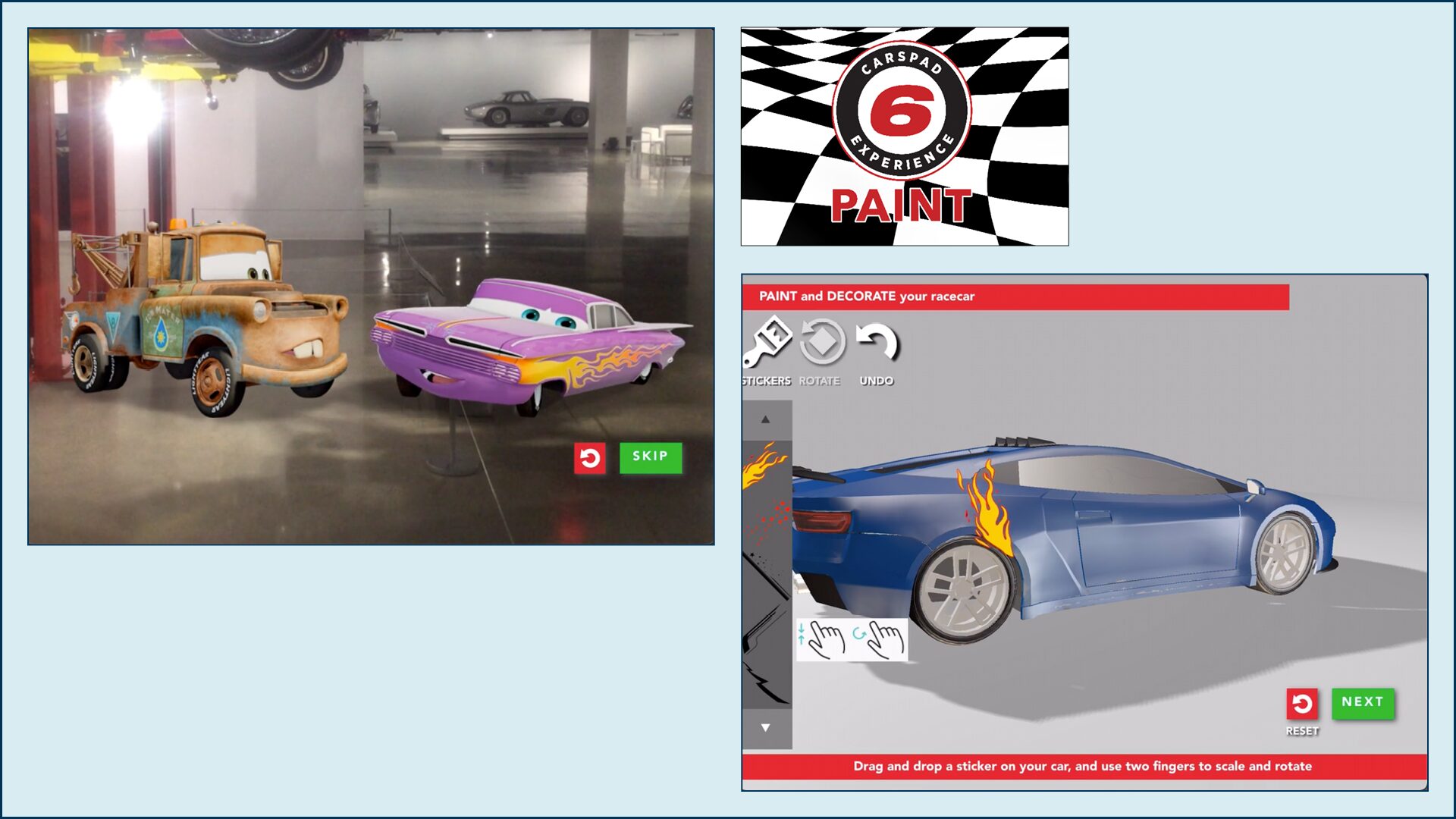 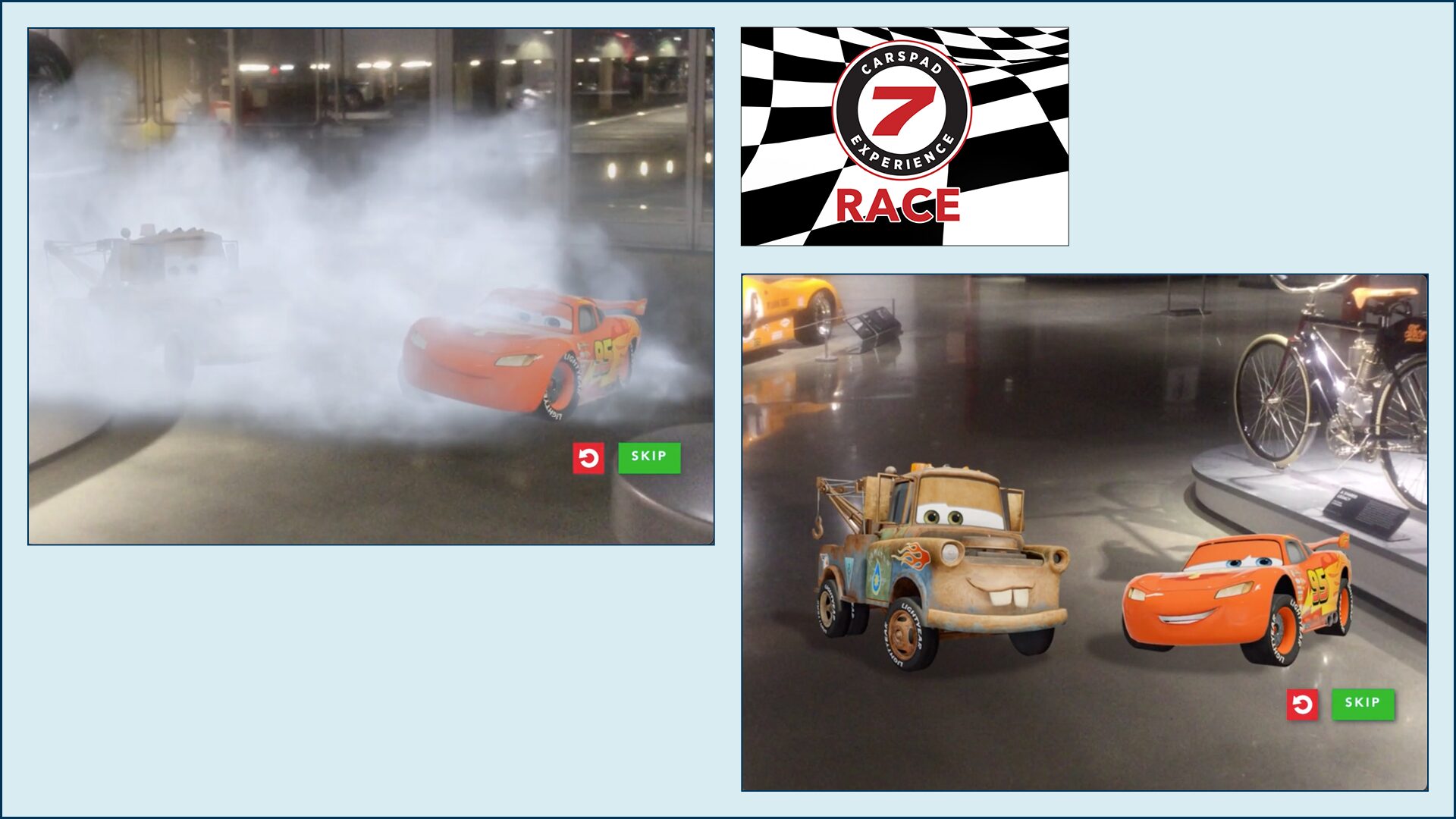 Stop 7 Introduces Lightning and the Race 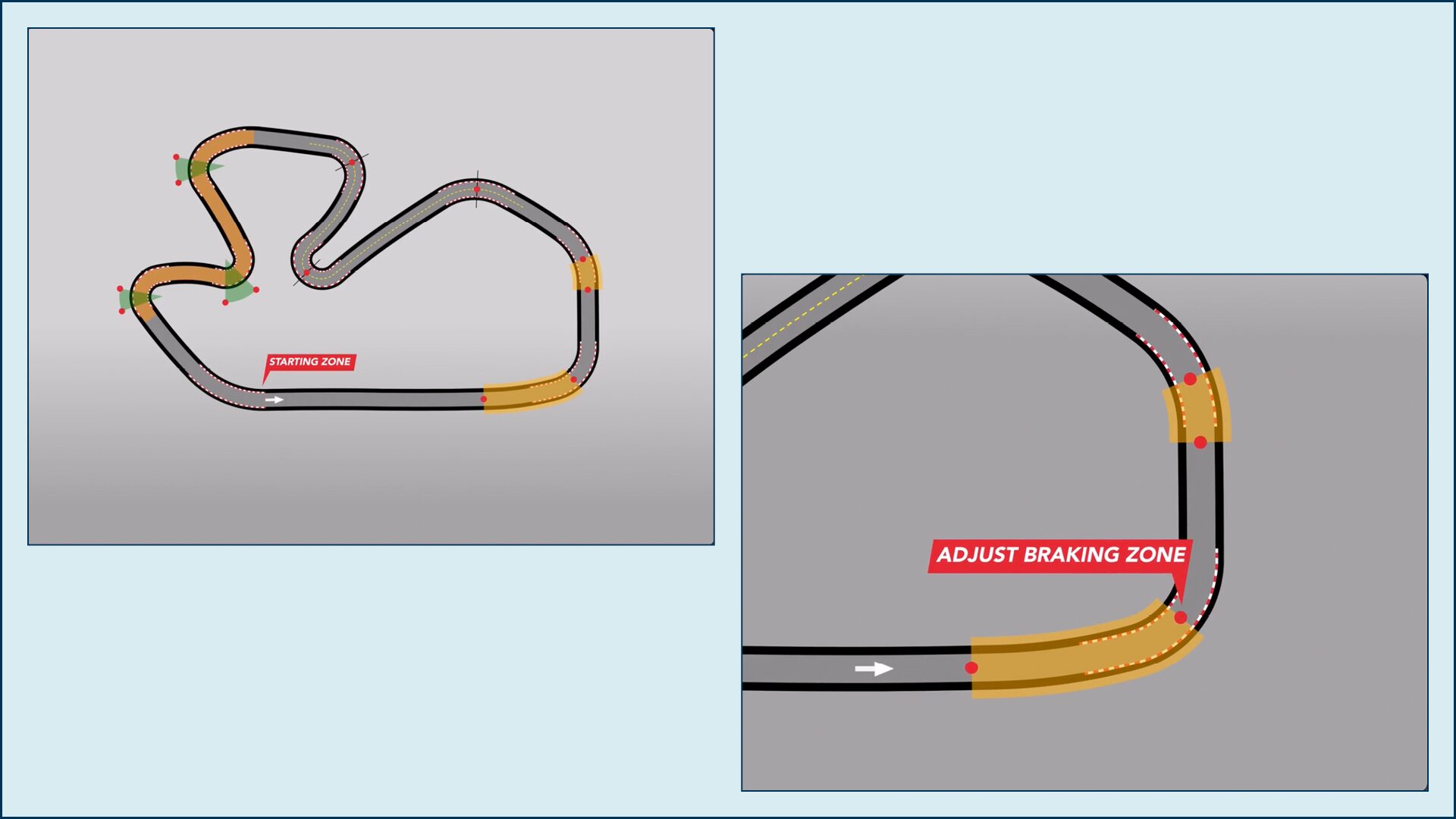 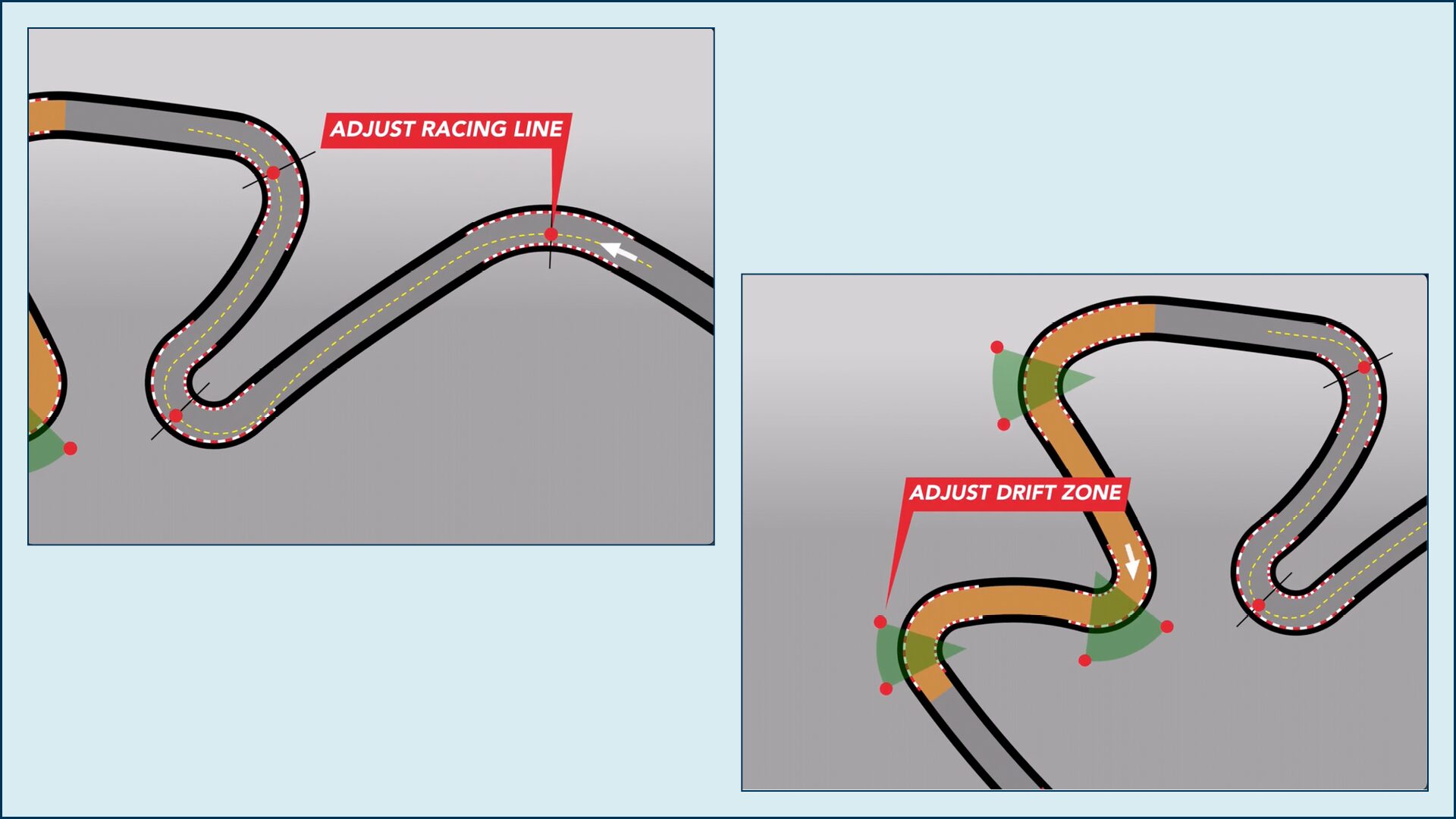 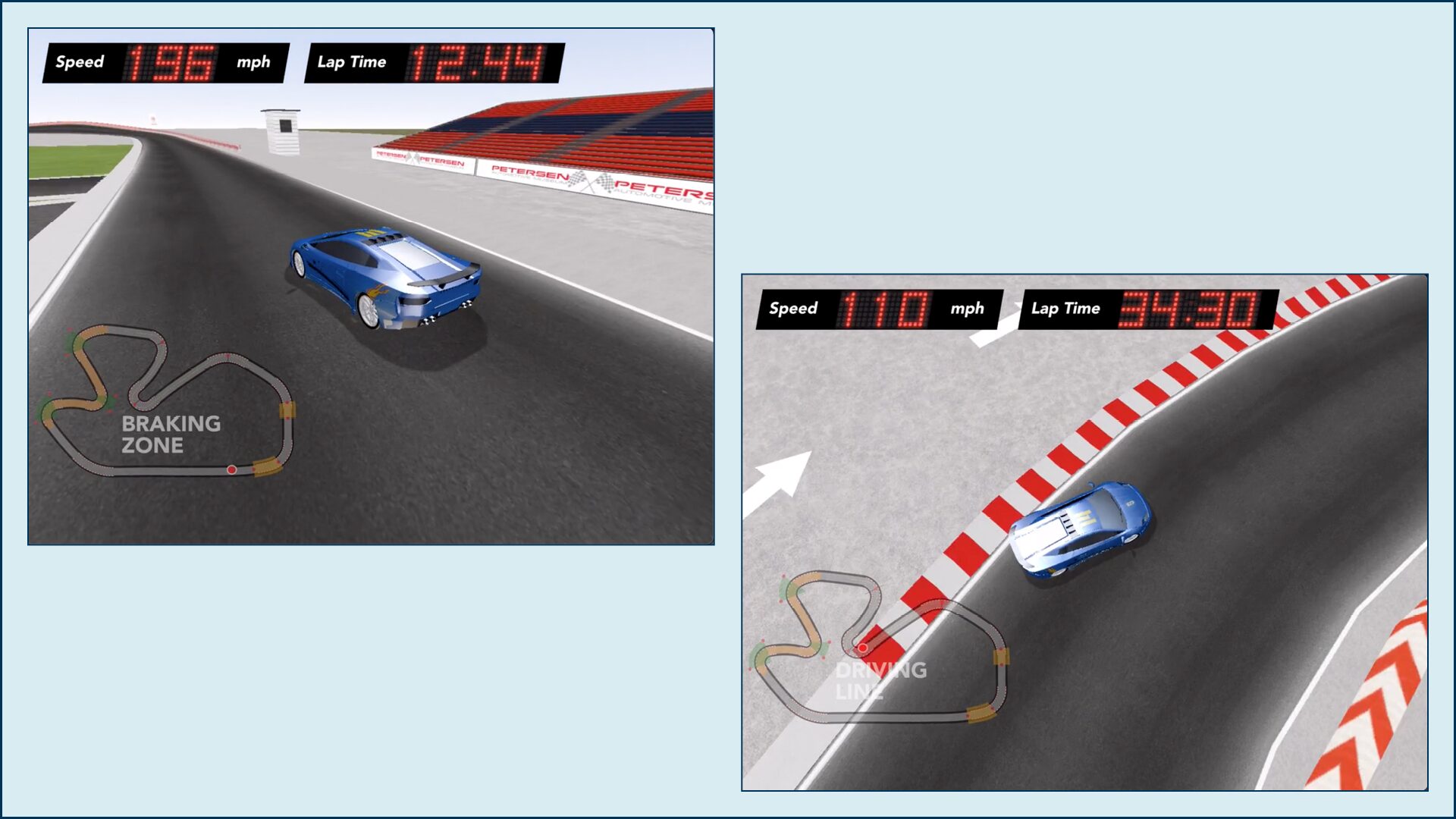 Race Starts with Player’s Car on the Track 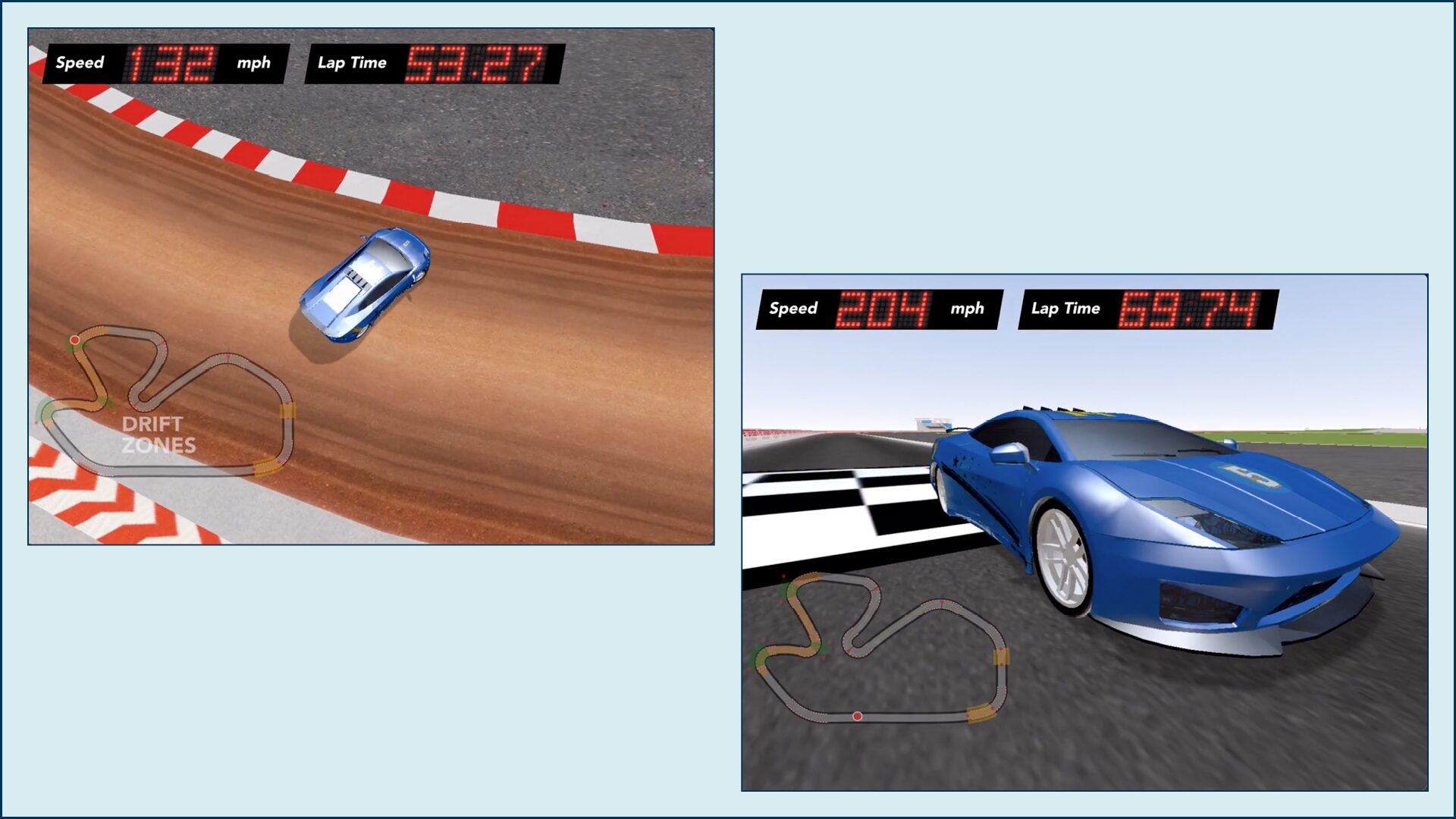 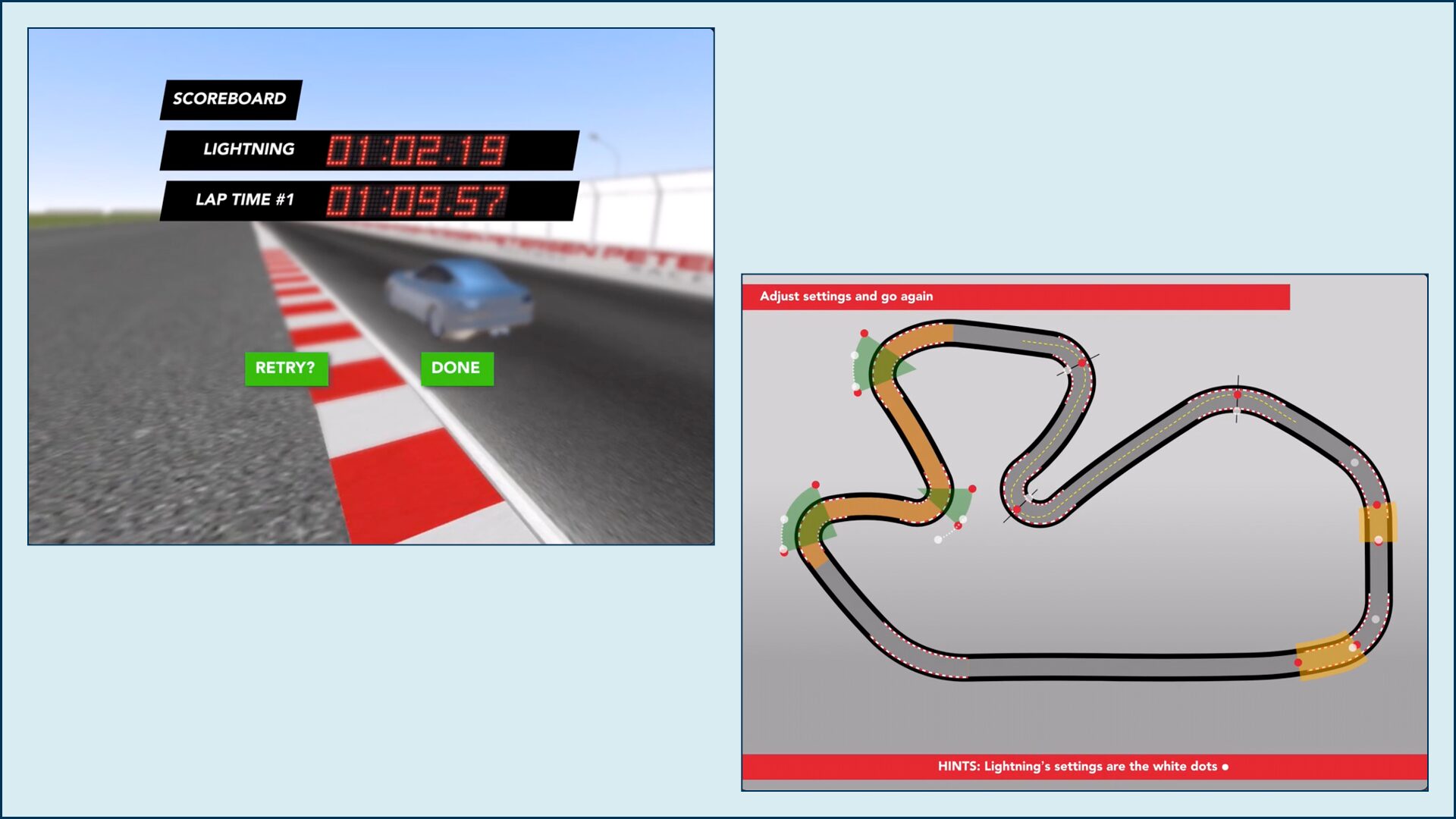 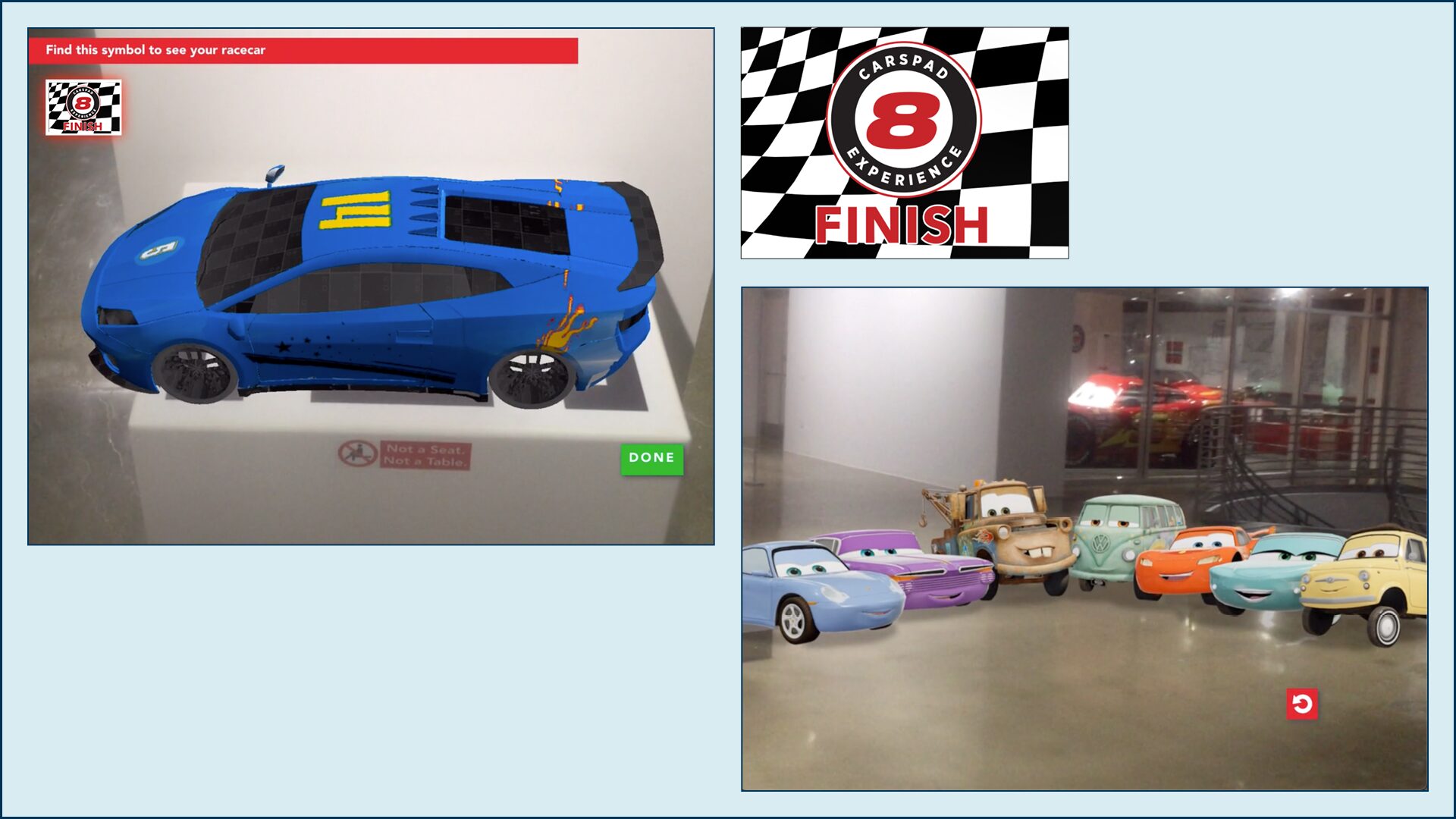