THE STORY: The Army is constantly evolving its way of attracting people interested in military service. The competition between the divisions of the US Armed Forces is tough – all vying for potential recruits. Using Virtual Reality is an exciting way to give these people the opportunity to immerse themselves in one of several careers in the Army.

MY ROLE: As the consulting Creative Director, I developed several scenarios for using VR in recruitment – all aligning with the “What’s Your Warrior” marketing campaign. Along with leadership at the Army’s Software Engineering Directorate, I presented the concepts to government and military stakeholders, who ultimately greenlit a test version of Warrior VR. Throughout the process, my central role was to protect the user experience – guiding the environment, visual direction, language, alignment, and diversity for a successful final product.

The result is that the Marketing and Engagement Brigade currently uses Warrior VR extensively to engage potential recruits. In addition, due to the modularity of the experience, it can encompass more diverse career fields in the future. 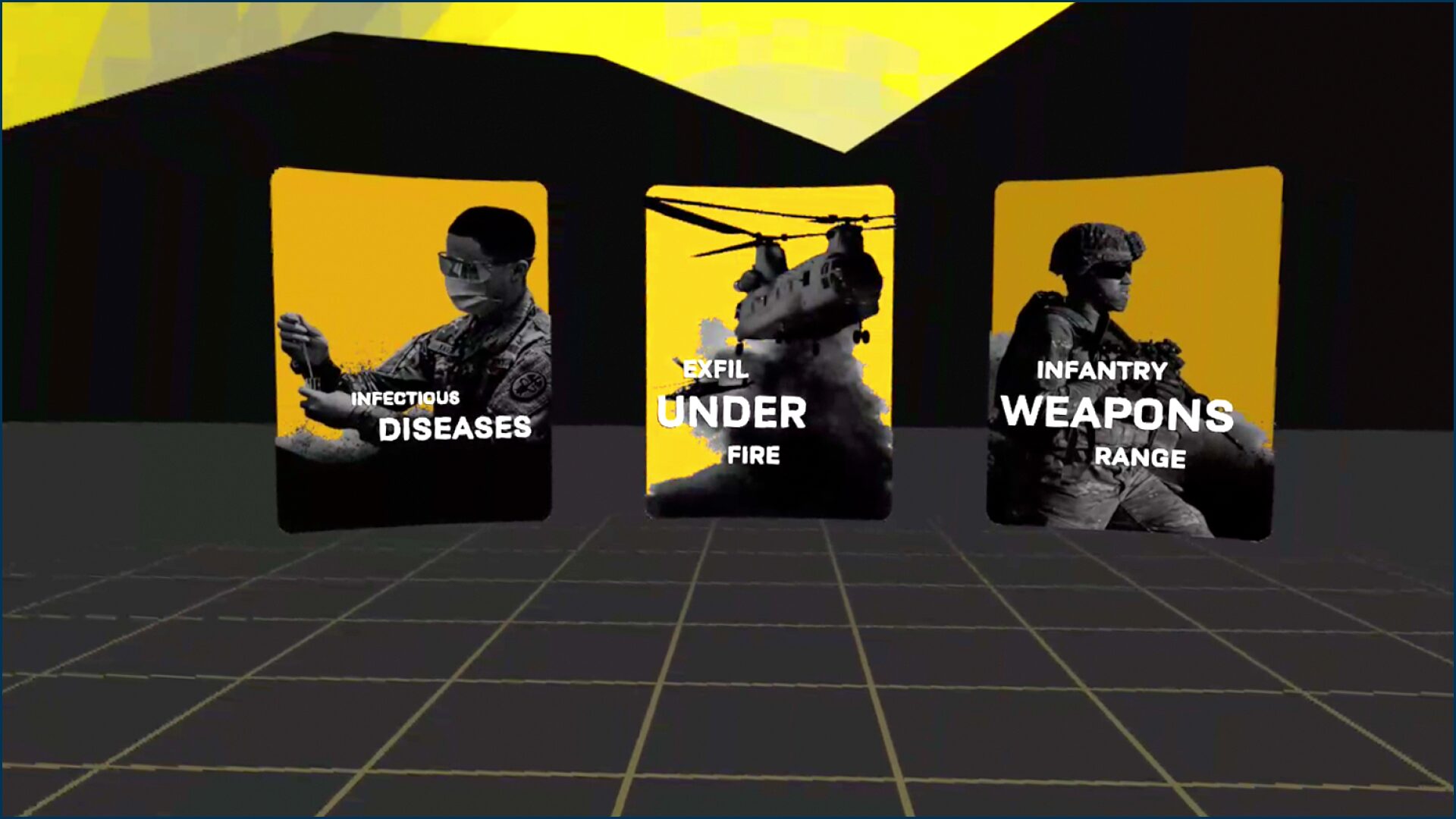 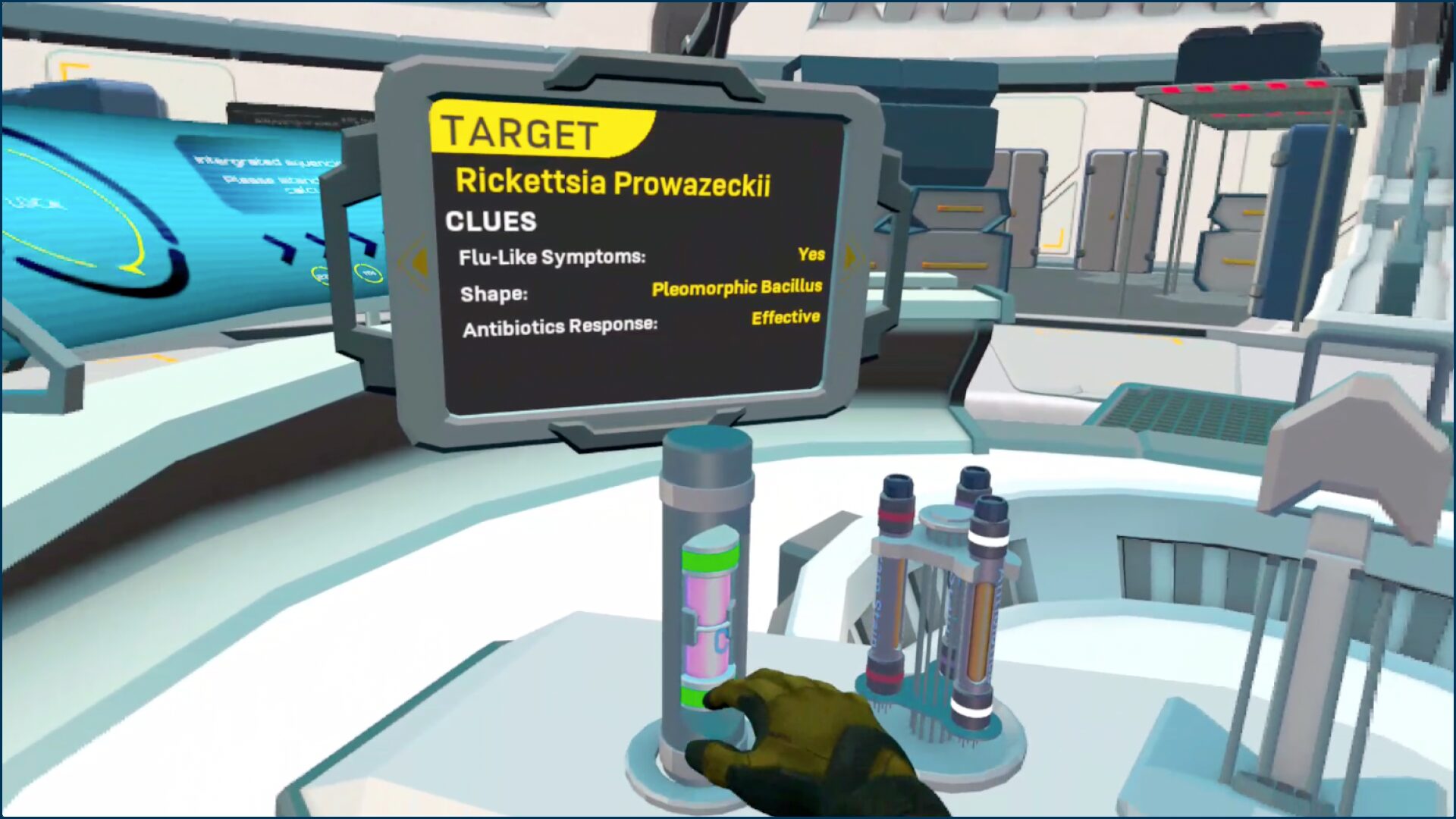 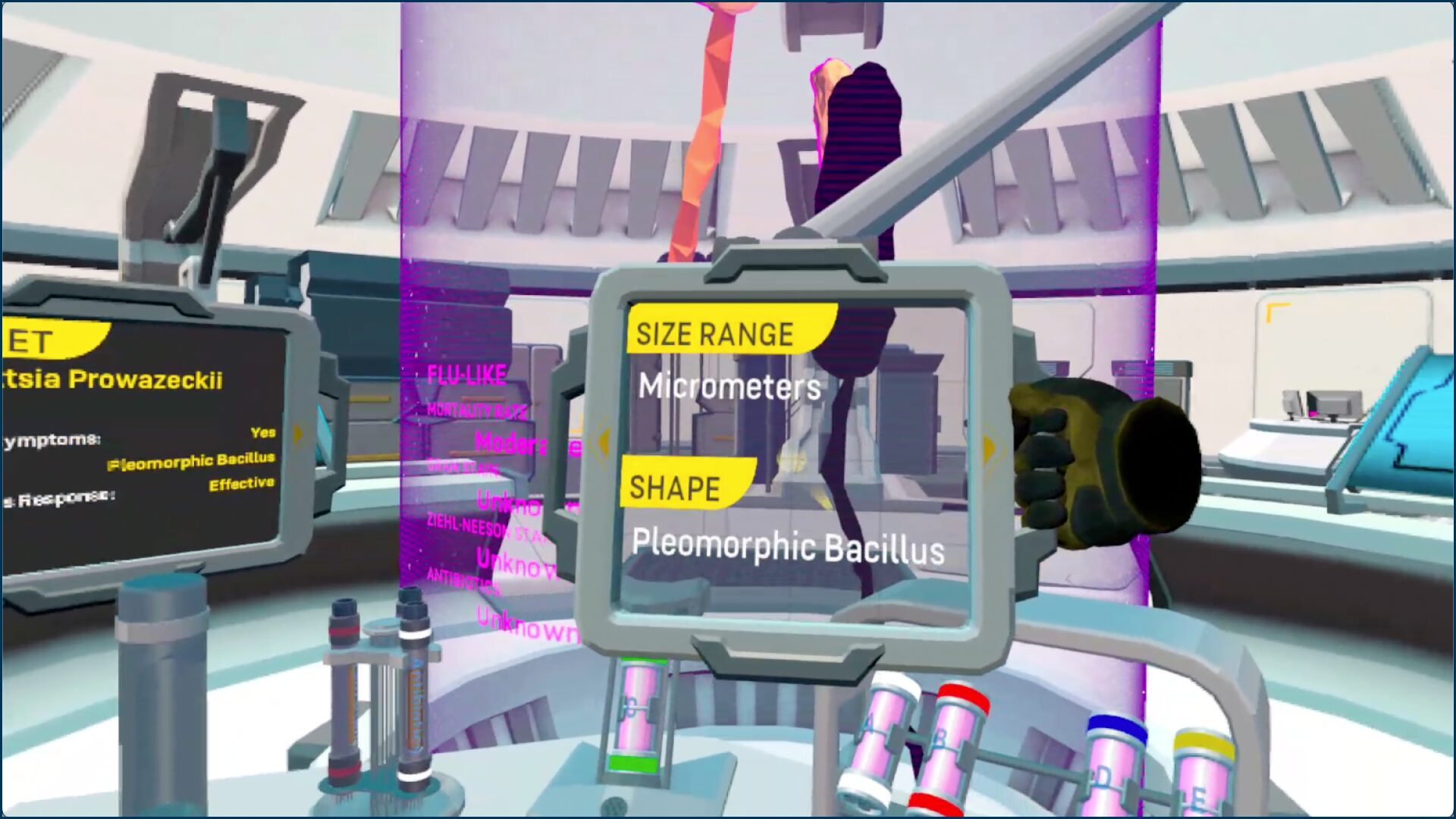 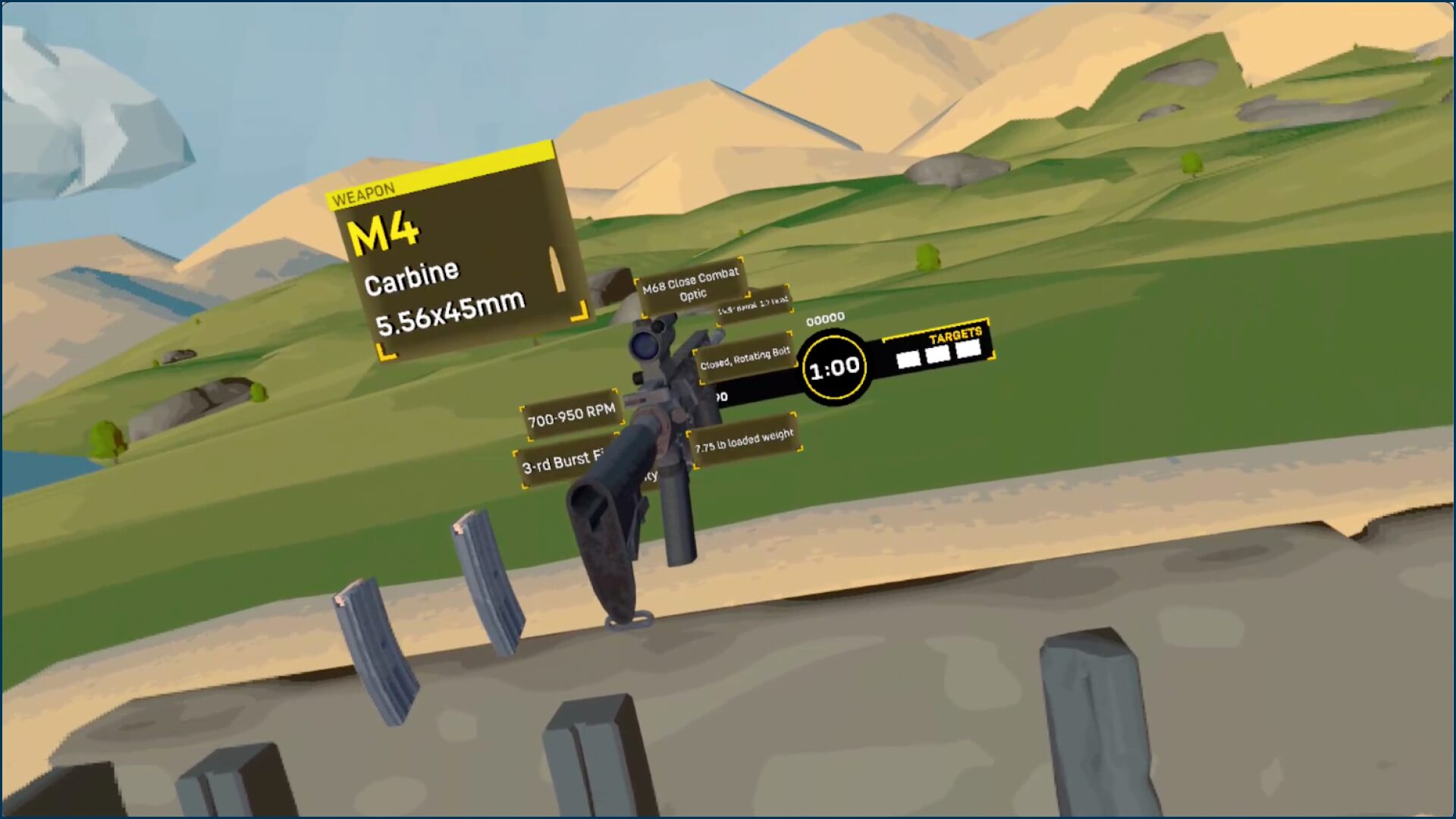 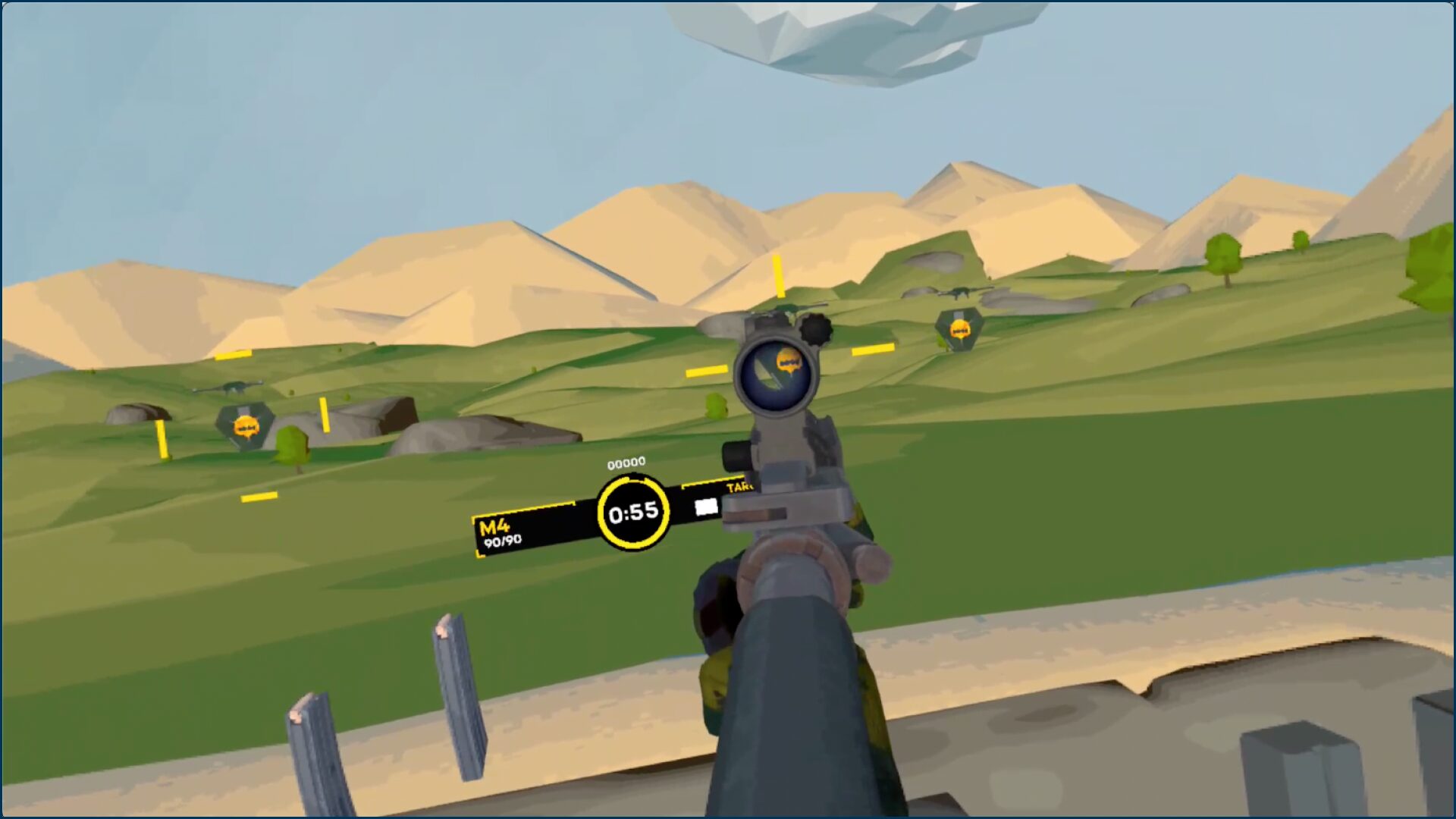 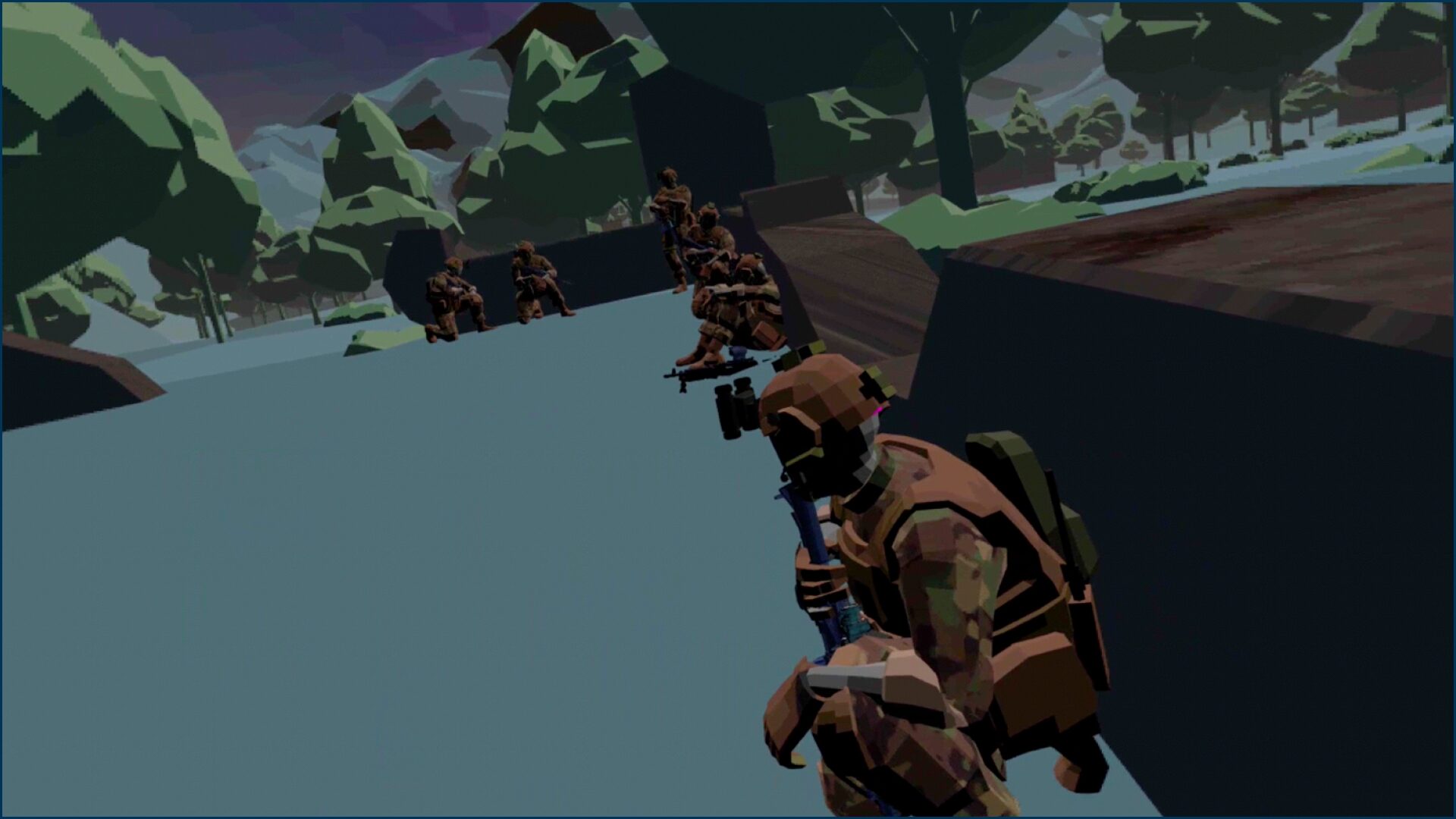 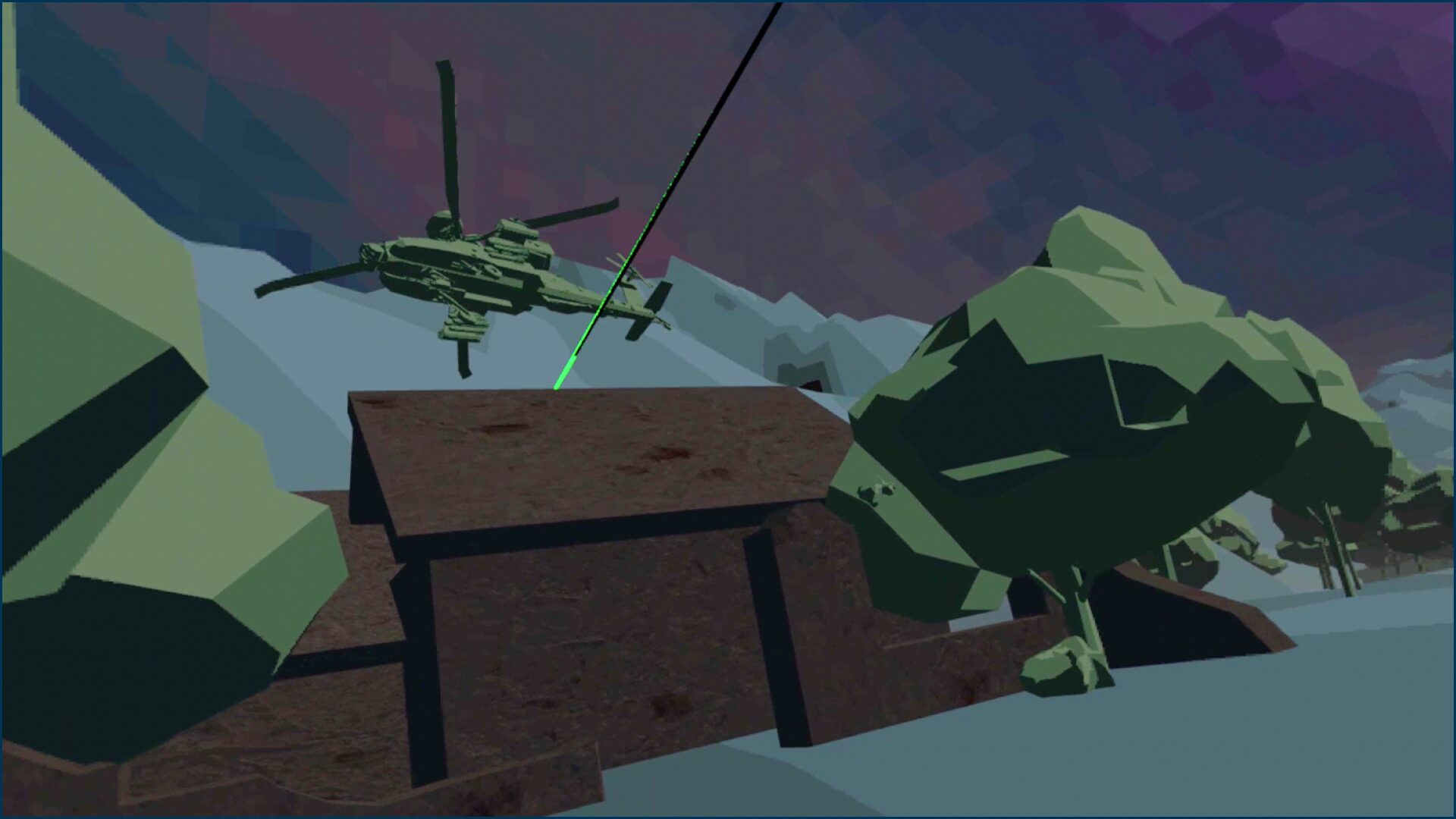 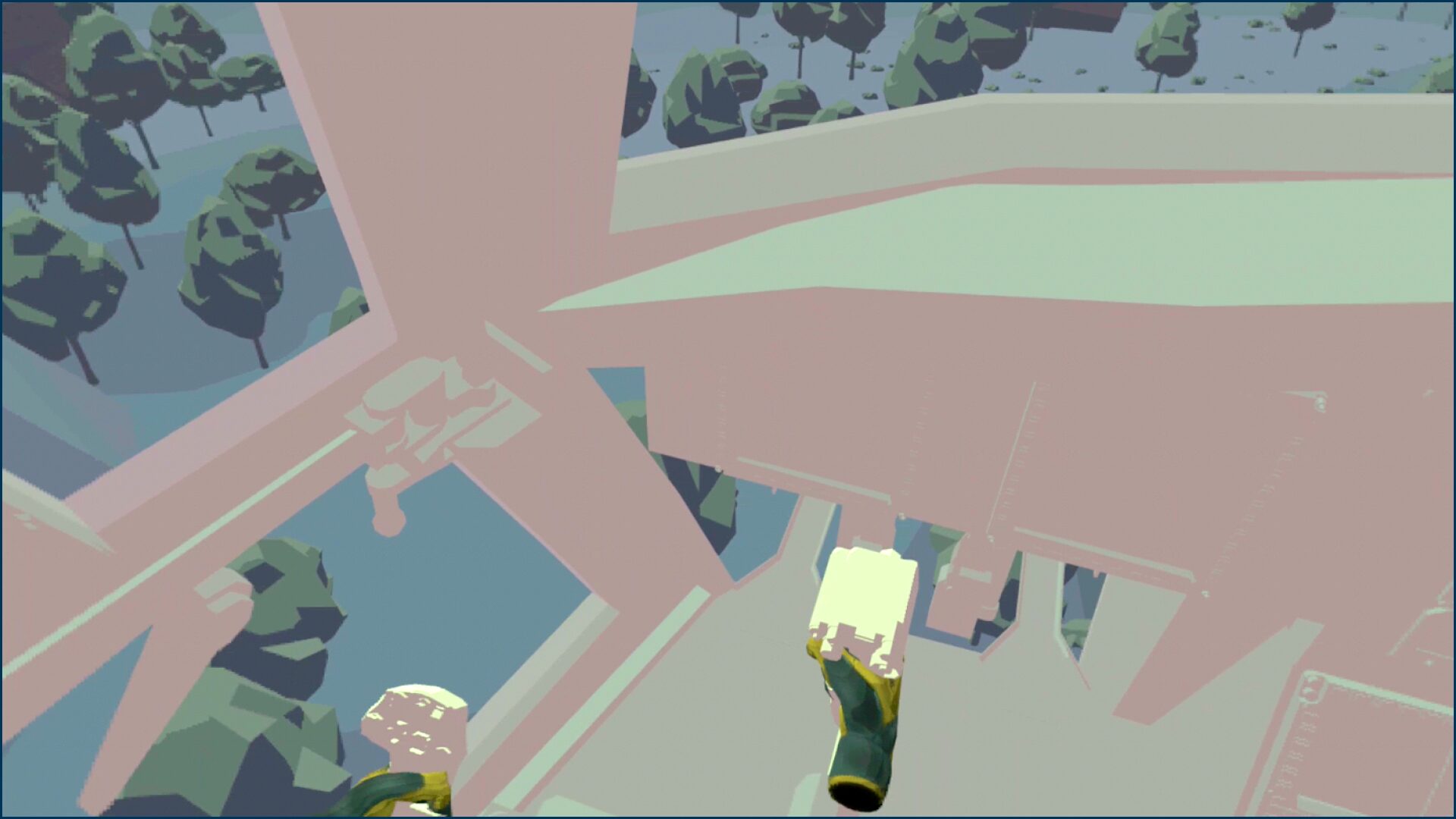